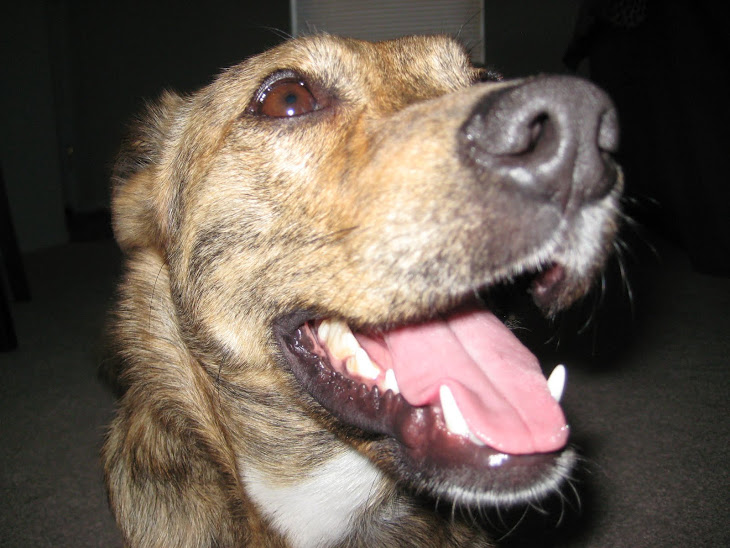 Ready to Take on the World

Brittany is a 28-year-old dogmom and cat foster who believes No Kill is possible. Brittany was born in Wisconsin, raised in Illinois, and started her career in Washington State. After many hours of scouring the Internet, one night she came across this amazing looking dog named Missy. After one meet and greet, Brittany adopted Missy on January 24th 2009. The two have been inseparable ever since.

Adopting Missy forever changed the course of Brittany’s life and showed her that too little was being done to save and protect dogs like Missy. Even the thought of Missy suffering is too much for Brittany to bear so she had dedicated her life to the No Kill Movement. Brittany started graduate school to earn her Master’s degree from Eastern Washington University where she put her passion to paper and wrote and researched the No Kill movement. During this time, she stumbled upon a Chihuahua mix who looked exactly like her Missaroo. After many weeks of comparing photos, she knew it was time to pack up the Missaroo and meet Myster. She adopted Myster on January 19th 2011 and changed the spelling of his name. It was fate that the three of them become a family.

After moving the dogs and herself back to the Midwest, Brittany decided it was time to give back since she had been blessed with two former foster dogs she decided to foster cats. Sinatra came first and was adopted within four months. Beckham is her current foster cat. He was pulled from the shelter just in the nick of time; he was next on the dreaded kill list.

Life gets crazy for Brittany with two dogs and a foster cat but she wouldn't trade your life for hers ((that is of course unless you have a ton of money and rescue animals for a living)). You can usually find Brittany walking her dogs, playing with her foster cat, running him to adoption events, blogging about her animal adventures from the nearest Starbucks, or working her fulltime job. 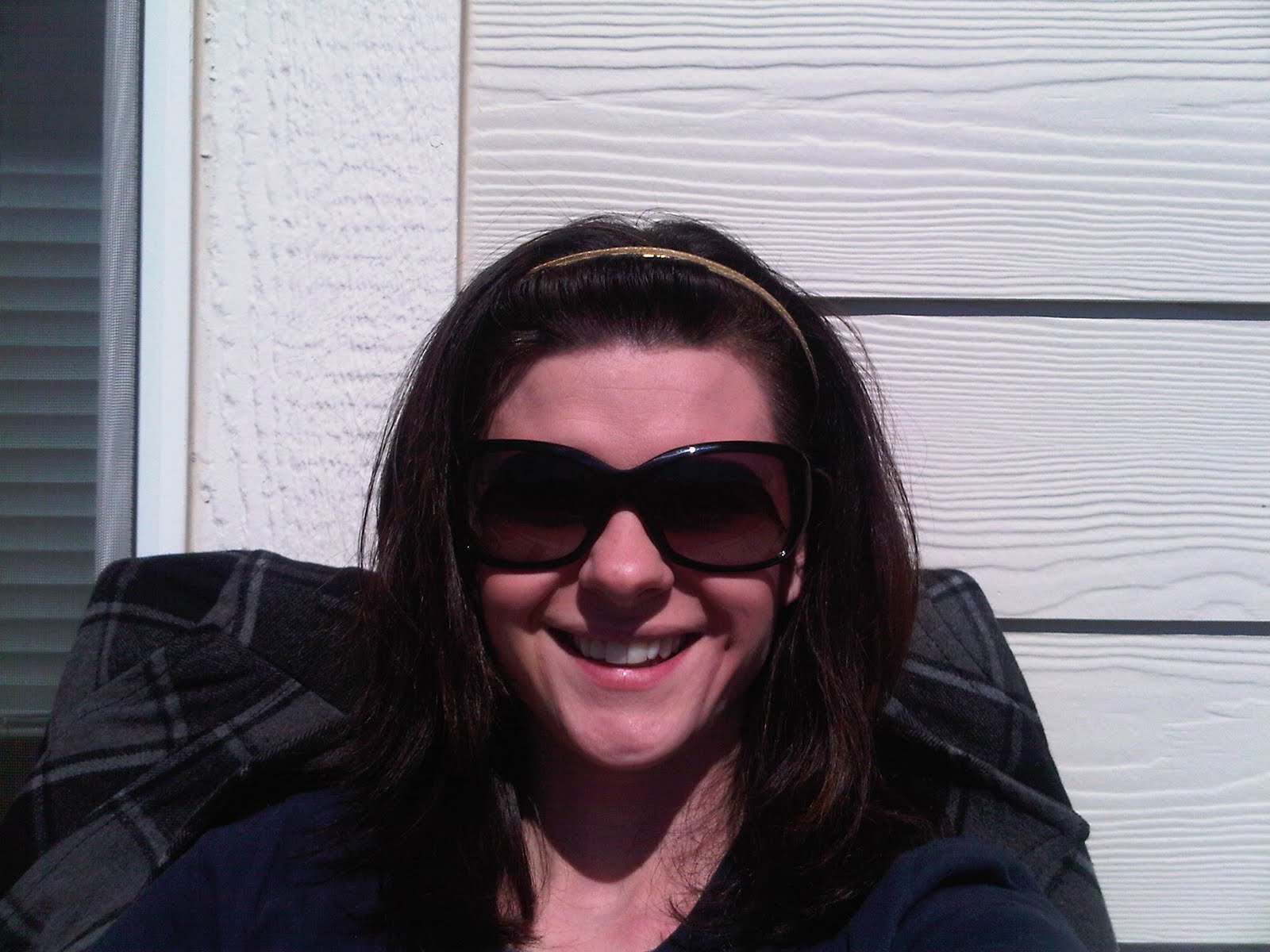 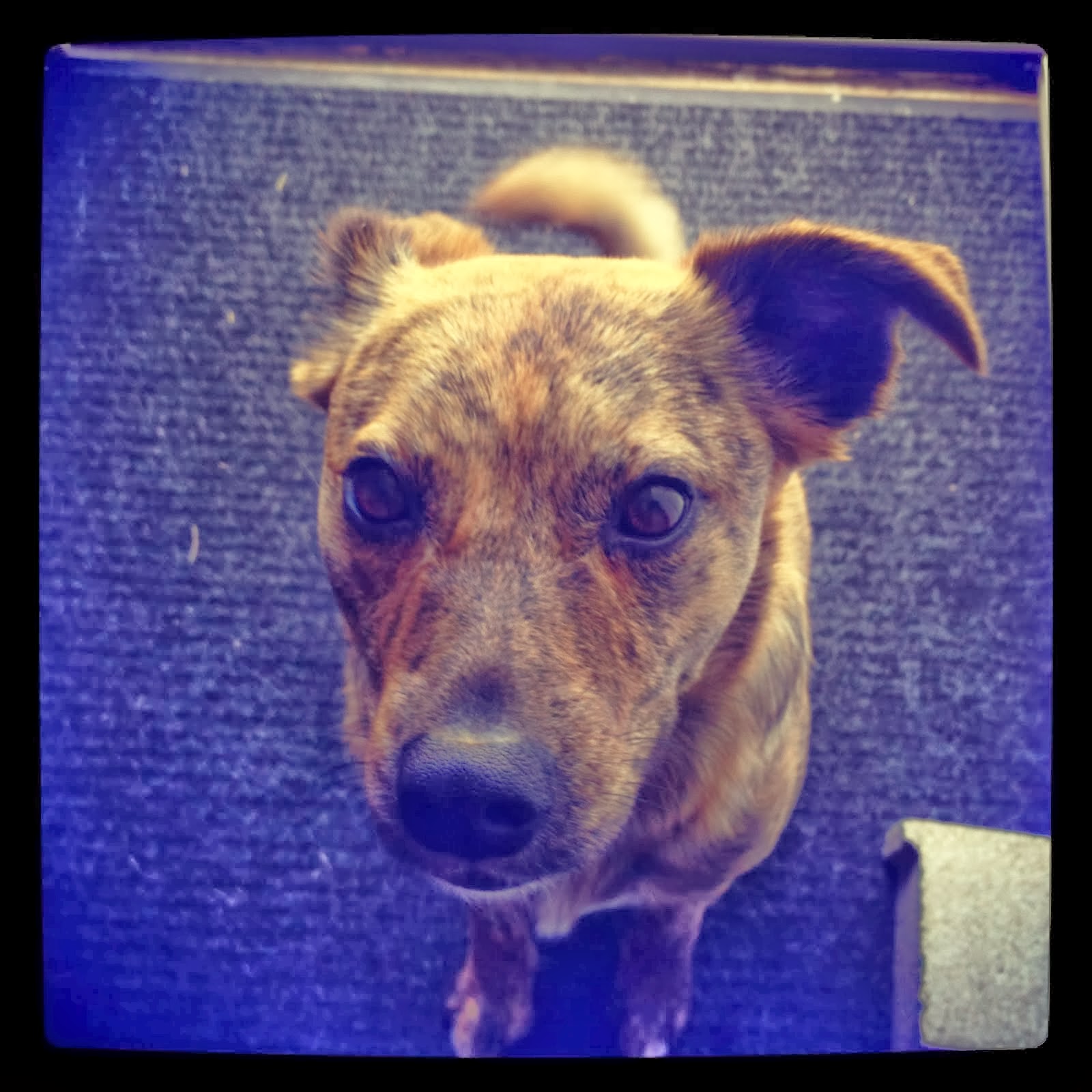 The Star of the Show 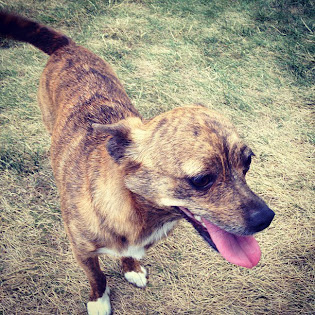 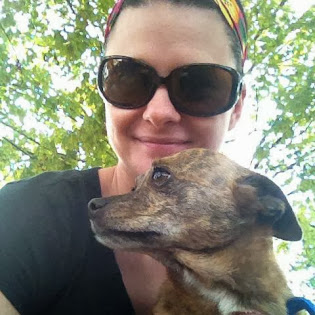 The Blogger/Along for the Ride